Kubernetes Operators pros and cons – the good, the bad and the ugly
l

In this blog we will discuss and demonstrate Kubernetes Operators and their pros and cons – the good, the bad and the ugly.

When you use Kubernetes to deploy an application, say a Deployment, you are calling the underlying Kubernetes API which hands over your request to an application and applies the config as you requested via the Yaml configuration file.

The kind defines which API you require for this application to be deployed and the apiVersion is used to differentiate between development stages (alpha, beta, v1, v2, etc).

In this example, Deployment is part of the default K8s server but there are many others you are probably using that are not and you installed beforehand. For example, if you use a nginx ingress controller on your server you are installing an API (kind: Ingress) to modify the behaviour of nginx every time you configure a new web entry point.

The role of the controller is to track a resource type until it achieves the desired state. For example, another built-in controller is the Pod kind. The controller will loop over itself ensuring the Pod reaches the Running state by starting the containers configured in it. It will usually accomplish the task by calling an API server.

We can find three important parts of any controller:

The good, the bad and the ugly

It can also reduce the complexity and length of the configuration. If you look for example at the postgres operator by Zalando you can see that with only a few lines you can spin up a fully featured cluster

But it’s not all good news. You have to remember you are adding another layer of complexity to your deployments. If for instance you use the above postgres operator you will now have to check, monitor and maintain the controller it requires to run. There is also a security concern if you install untrusted code. Remember you are granting quite a lot of permissions to these controllers running on your servers.

The worst thing in my opinion is that it can lead to abuse and overuse.

You should only use an operator if the functionality cannot be provided by Kubernetes. K8s operators are not a way of packaging applications, they are extensions to Kubernetes. I often see community projects for K8s Operators I would easily replace with a helm chart, in most cases a much better option

As part of my own self learning I’ve been looking up recently as how Operators work. I found them to be pretty complex. You need to create the API and write up the CRD using OpenAPI v3. I wouldn’t blame you for getting a headache just by looking at them:

The good news is you may never have to. Enter kubebuilder. Kubebuilder is a framework for building Kubernetes APIs. I guess it is not dissimilar to Ruby on Rails, Django or Spring.

I have Kubernetes running on my laptop with minikube. There I installed OpenLDAP and I got to work to see if I could manage the LDAP users and groups from Kubernetes.

For my project I need to create two APIs, one for managing users and another for groups. Let’s initialise it create the APIs:

These commands create everything I need to get started. Have a good look to the directory tree from where I would highlight these three folders:

The next part is to define the API. Using kubebuilder rather than having to edit the CRD manually you just need to add your code and kubebuilder will generate them for you.

If you look into the api/v1 directory you’ll find the resource type definitions for users and groups:

For example I have defined my users with these struct and the groups with:

Once you have your resources defined just run make install and it will generate and install the CRD into your Kubernetes cluster.

The truth is kubebuilder does an excellent job. After defining my API I just needed to update the Reconcile functions with my code and voila. This function is called every time an object (user or group in our case) is added, removed or updated. I’m not ashamed to say it took me probably 3 times longer to write up the code to talk to the LDAP server.

My only complication was with deleting. On my first version the controller was crashing because it could not find the object to delete and without that I could not delete the user/group from LDAP. I found the answer in finalizer.

A finalizer is added to a resource and it acts like a pre-delete hook. This way the code captures that the user has requested the user/group to be deleted and it can then do the deed and reply back saying all good, move along. Below is the relevant code adapted from the kubebuilder book with extra comments:

I created some test code. It’s very messy, remember this is just a learning exercise and it’ll break apart if you try to use it. There are also lots of duplications in the LDAP functions but it serves a purpose.

You can find it here:

This controller will talk to a LDAP server to create users and groups as defined on my CRD. As you can see below I have now two Kinds defined, one for LDAP users and one for LDAP groups. As they are registered on Kubernetes by the CRD it will tell it to use our controller.

Your controller will need to be a docker/containerd image installed to Kubernetes to work but for development kubebuilder has a handy Makefile to be able to run it locally.
I can pass on all the configs I need as environment variables and run the API. This will run against the configured Kubernetes cluster in >~/.kube/config, in my case it’s minikube.

If you would like to know more about how to implement modern data and cloud technologies, such as Kubernetes, into to your business, we at Digitalis do it all: from cloud migration to fully managed services, we can help you modernize your operations, data, and applications. We provide consulting and managed services on cloud, data, and DevOps for any business type. Contact us today for more information or learn more about each of our services here. 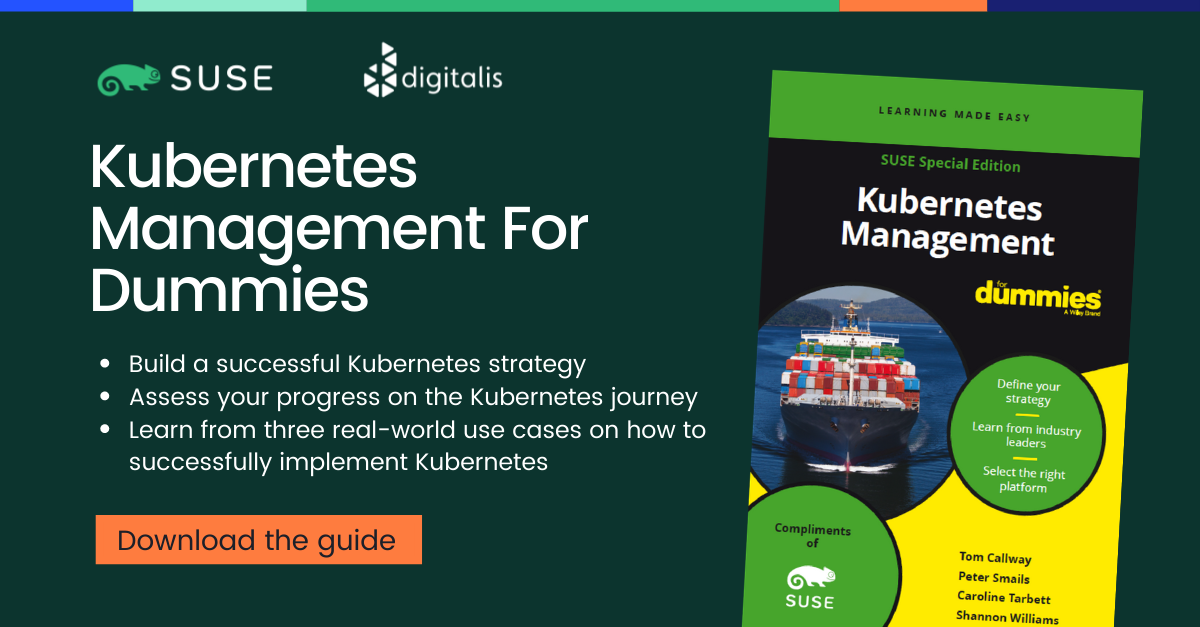