One of our customers have a short TTL for an IoT use case. The data model is a standard Cassandra time series with a sensor ID as the partition key and timestamp as the clustering column. The following CQL schema is used for this.

There was a requirement by this customer to retrieve some data from the above table that was already purged due to TTL. In order to facilitate this request we had restored SSTable files from the production cluster backups to a separate cluster, stripping out the TTLs before loading them using the sstableloader command.

We had provisioned a cluster in AWS using EC2 i3.8xlarge instances with local NVMe volumes allocated for Cassandra data. 4 1.7TB NVMe volumes were combined into a single volume using LVM2. Apache Cassandra version 3.11.5 was used for this restoration process.

Since there were 10’s of thousands of SSTables the temporary Cassandra cluster was tasked with compaction of the newly loaded SSTables before we could query the data for specific partitions. The recommendation for concurrent_compactors is to set it to the number of CPU cores. In this case we used the value of 16, and compaction_throughput_mb_per_sec set to 0, with a view to complete the compaction as quickly as possible leveraging the CPU cores and high throughput disk bandwidth from local NVMe volumes.

It is worth mentioning that there were no queries running in this cluster during this period. 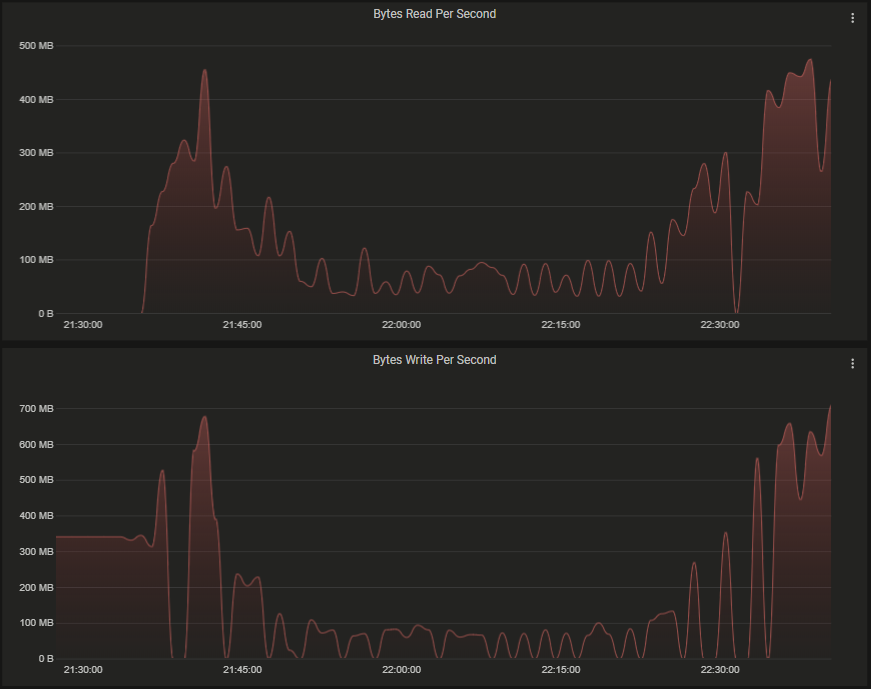 The charts below shows some compaction threadpool statistics. 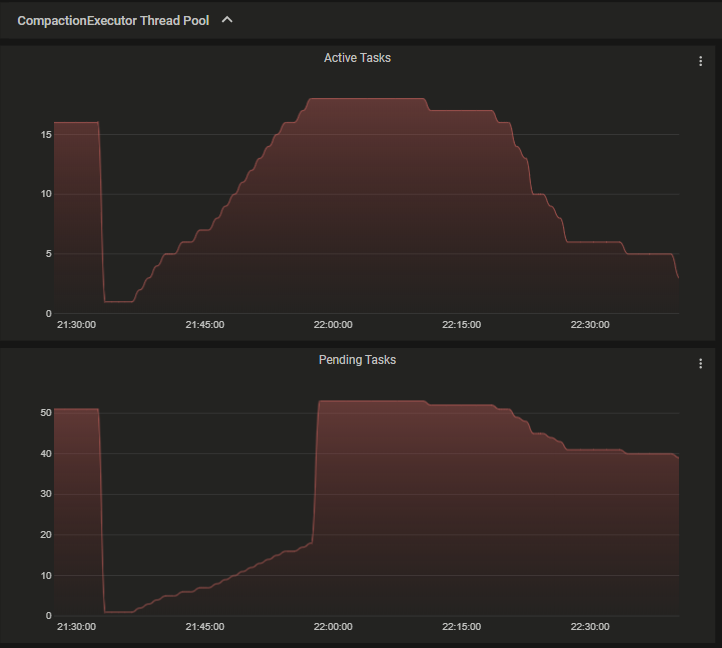 It is important to note that this observation was only for a single table. You may still gain benefits from increasing the concurrent compactors to the number of CPU cores if you have multiple tables in your schema. 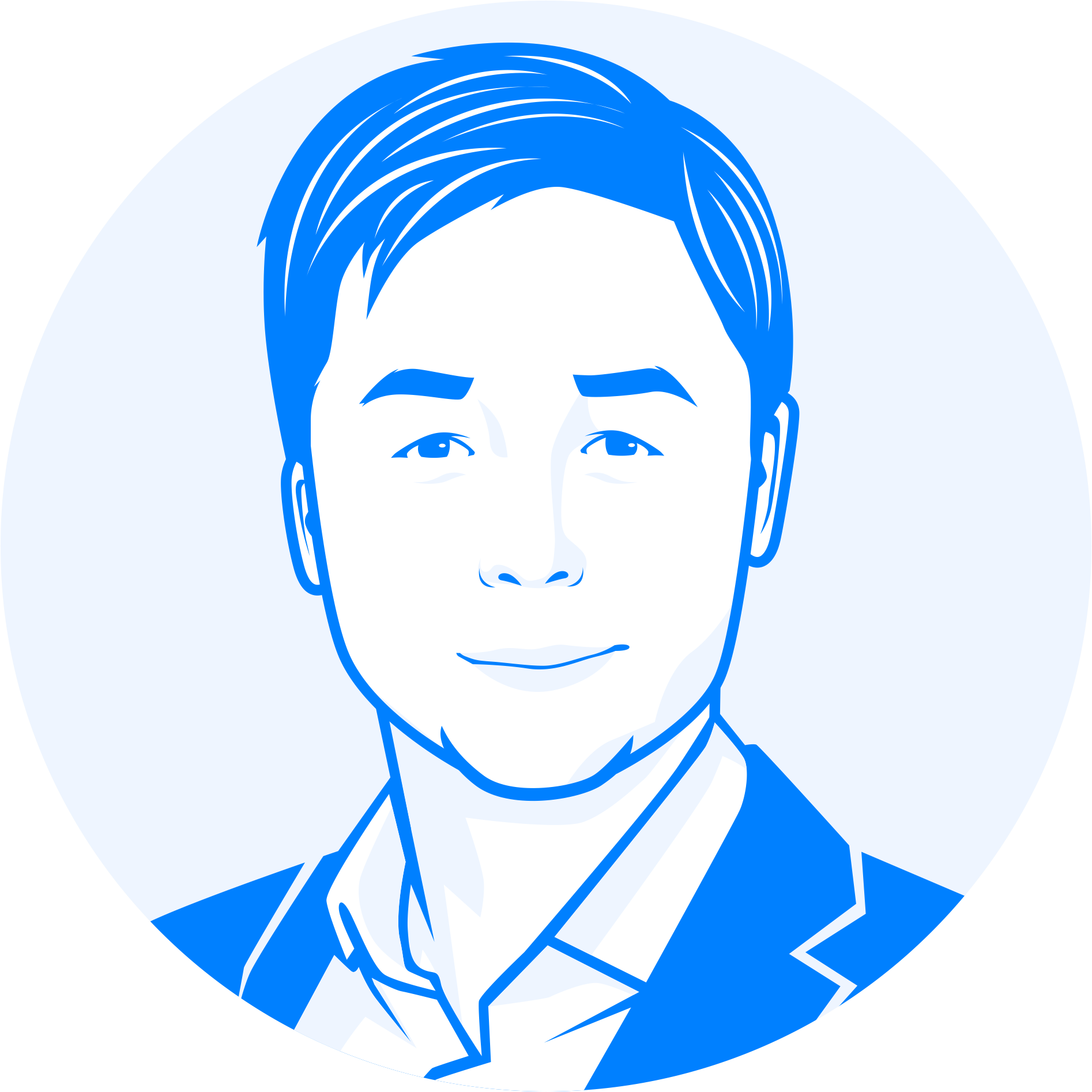